Mirror, Mirror on the Wall, Who Is the Most Tone-Deaf of Them All?

Corporate Communications Mirror, Mirror on the Wall, Who Is the Most Tone-Deaf of Them All? 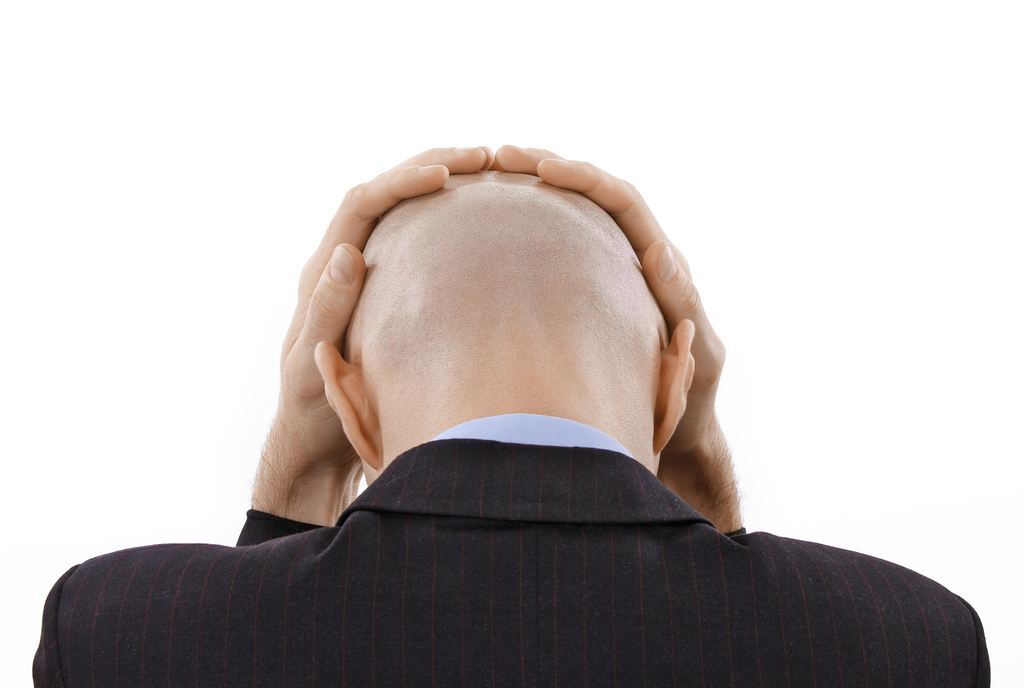 “When I use a word,” Humpty Dumpty said in rather a scornful tone, “it means just what I choose it to mean––neither more nor less.”[i] Words. You can pull them from their past-the-expiration-date bin or off the pristine pages of an Oxford English Dictionary. But they’d fall like a lead egg if imbued with nothing more than double meanings or hot air.

Occasionally, an executive’s best intentions at telling people what they need to know, be it to instill confidence or correct false rumors, backfires. So, what is the best octane of messaging fuel to avoid a communications implosion? Everyone wants a comfy ride. Let’s consider employees as the company’s “passengers,” though they’re certainly much more than that. What kind of CEO do the passengers want commandeering the company car? Honestly, would you love riding shotgun with a pedal-to-the-metal hothead?

Costly consequences can result if one is insensitive to conveying feedback or other information regarding a business. One of the first rules of thumb an aspiring corporate leader learns is that being on 24/7 defines the role. Social media has shrunk the time executives have to respond to critical events and has also created major public relation nightmares of the executives themselves.

Take Uber’s former CEO, Travis Kalanick, whose awkward optics were caught on a driver’s dashboard video in 2017. Known for his brash leadership style, Kalanick is seen here rubbing elbows with and comfortably shimmying between two women in the backseat of a vehicle driven by Fawzi Kamel, an independent contractor who drove for the company that Mr. Kalanick then headed.

On the positive side, we see a thoughtful executive extending his hand to a driver and initially seeming to welcome interaction. That upbeat feeling fades fast. An astute and self-restrained executive would have noted that some feedback buttons are hot and need to be handled delicately, and with respect, especially when parties disagree.

Although not an example of a well-rehearsed speech or a drafted communication, the caught-on-camera impromptu interaction with Kalanick demonstrates that the “on” switch is never off. After some light banter Kamel tells the former Uber CEO, “I’m bankrupt because of you!”

For executives, rule number one is to listen. Rule number two is to keep listening. Hearing a criticism stings, but a leader’s greatest asset is restraining a defensive, knee-jerk response. Had Kalanick listened politely and expressed sincere concerns to the driver’s predicament, it’s likely the video would not have become viral and led to the executive’s ouster as CEO. Or, had the video gone viral showing an introspective boss respond with measured silence, the coverage would have done wonders in possibly keeping him in his company’s driver’s seat.

Instead, Mr. Kalanick got defensive and derisive of Mr. Kamel’s concerns, telling him just before exiting the car and slamming the door: “Some people don’t like to take responsibility for their own shit. They blame everything in their life on somebody else. Good luck!” An apologetic Kalanick responded to the firestorm of negative attention a few days later, but the damage was done as was his leadership of Uber. No doubt he learned a valuable lesson. He lost dignity, a job, and a job title, but kept his seat on the board and the billions’ worth of stock. Kalanick remains an entrepreneurial go-getter and savvy executive and his past leadership missteps remain lessons to learn from today.

Employees rightly find these “executives from hell” moments cringe-worthy. The CEO in the above illustration defended his company’s policies and blamed competitors for requiring price changes. Did this help the driver/employee’s concerns? Not one bit because had he listened intently to his contractor’s concerns, Mr. Kalanick would have understood how the revised policies had impacted his contractor’s income. Nobody likes being called a liar, as Mr. Kamel did with his remark to Mr. Kalanick with “Some people don’t trust you,” but humility would have been the best response from a respected leader.

Let’s recap. In one executive communications exchange with a contractor, the contractor felt belittled, insulted, lied to and betrayed. Certainly not the intended effect a smart businessperson would have conveyed in any way, shape or form. So why does this repeatedly happen to even the very smartest titans of industry? Unfortunately, the culprit is usually a lack of time, focus, and empathy for the employee’s perspective.

Academic intelligence offers virtually no preparation for the turmoil––or opportunity––life’s vicissitudes bring. Yet even though a high IQ is no guarantee of prosperity, prestige, or happiness in life, our schools and our culture fixate on academic abilities, ignoring emotional intelligence, a set of traits––some might call it character––that also matters immensely for our personal destiny.

People with well-developed emotional skills are also more likely to be content and effective in their lives, mastering the habits of mind that foster their own productivity; people who cannot marshal some control over their emotional life fight inner battles that sabotage their ability for focused work and clear thought.[ii]

So on whatever perch you find yourself, front seat, backseat, shared seat at the table or standing room only, when it comes to words that go out of your mouth or appear in an email or web page above your signature: You are in the driver’s seat. Be the driver a rider would want to ride with and not bail from at the next light.

[i] Lewis Carroll, Through the Looking-Glass

Apologies but comments are closed.

Your inquiry has been sent.

Better writing and communication is right around the corner. You should receive an email confirming the inquiry submission.

We try to provide responses within 24 hours during weekdays. Inquiries made on the weekend may have a longer delay.

Thanks again, we're looking forward to speaking with you.